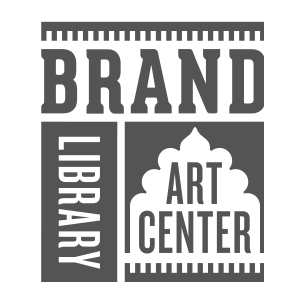 (Los Angeles, CA) – Thinkspace is pleased to present Nexus II at Glendale’s Brand Library & Arts Center. A group exhibition featuring works by a curated selection of New Contemporary artists, the spe-cial project will include mini solo exhibitions by Drew Merritt, Ermsy, Super A, and Robert Proch, along-side a mural and installation by Bumblebeelovesyou, and sculptural installations in the Library’s outdoor courtyard by Spenser Little.

Known for it’s renewed emphasis on figuration, representational genres, and narrative in the wake of art academe’s conceptual turn of the 90s, the New Contemporary Art Movement is shaped by a foundational countercultural edge, public activations, and its social impetus. Largely self-supported and community-driven, the movement has taken shape beyond gallery walls and outside of traditional institutional vetting. Now, as diverse and heterogeneous aesthetically as it is geographically and culturally expansive, the New Contemporary has come into its own as a globally energized art movement.

‘Nexus II’ at The Brand Library and Arts Center

By marije
0
News
previous next